December 6, 1990 was a day that changed my life forever.   First off, I wasn't even sure I was going to survive that day, much less my unborn baby.  Lots of unexpected and unplanned medical stuff was going on.  My water broke 8 weeks before I was due and what resulted was an emergency situation.  And in the end, a very tired, sore mother and a very alive, small baby boy we named Chance.

He was perfect, just smaller than my other babies had been.   We were nowhere near home.  It was hard to say the least, an adventure to say it another way. 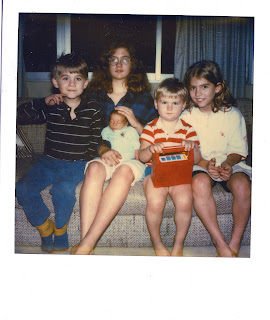 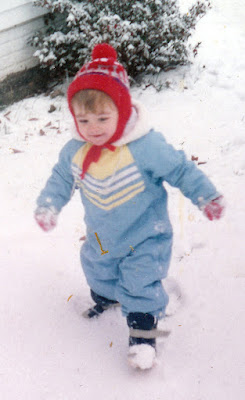 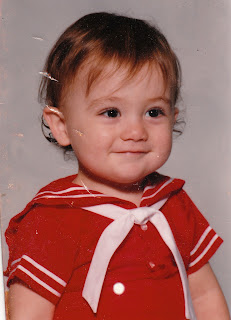 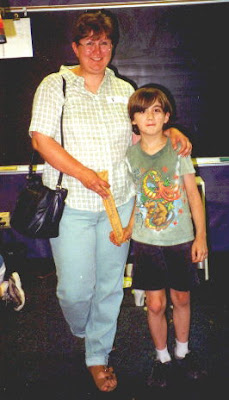 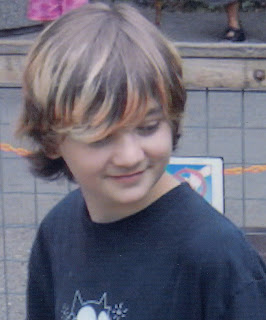 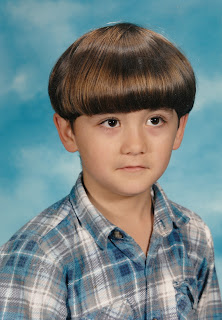 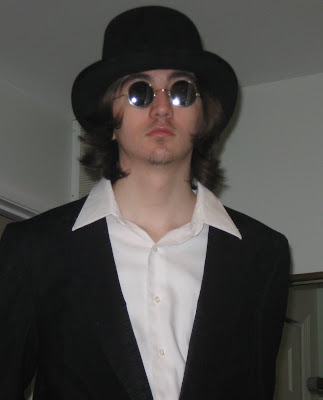 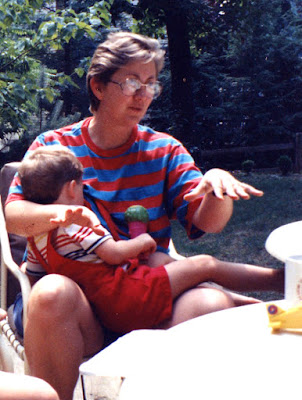 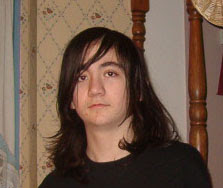 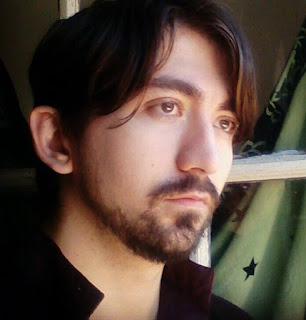 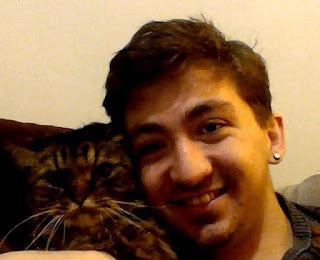