Tomorrow is new years eve and it's that time when people make resolutions and plans on how the new year will be better than the last year.

Resolutions.  I try to be cool about it.  Not proclaim my "resolutions" publicly,  but that little, inner voice is telling me how much better I am going to be.

It's been a rough couple of years.  Brain tumor.  Brain surgery.  Huge thyroid.  Thyroidectomy.    Torn meniscus.  Knee surgery.  Old cat.  Dead cat.  And my latest, preparing for dental implants by having four teeth removed and a bone and skin graft.  Currently in pain but getting better.

So, what does 2017 hold?   Nobody really knows.  My goal, no more medical crap.  No more surgeries.  Get healthy.  Live healthy.  Be healthy.

Be happy.  Or at least try.

I feel like the last 15 years have been hard.  Well, life is hard.  But beginning with my brother's death, my dad and mother and numerous friends and family dying.

Five kids, all grown up.  Feeling pretty good about these adults and how they have turned out so far.  But I miss feeling needed.   I tell myself that.  I guess I am nostalgic, but we are all where we should be.  And I felt so overwhelmed at times when I was really on call 24/7, when someone needed to nurse while someone else needed a scraped knee kissed and made better.

Parenting is something I always wanted.  I got it.  Regrets?  Yes.  I could have been more patient.  I could have smiled and laughed more and gotten mad less.    But, all in all, something must have gone right.

Starting a new year with Nick and the dog.  No kids on the house.    Yes, I miss them.  But I am happy for them too.

Thanks kids for making me a mother and forcing me to be a big kid at times, and a grown up at others! 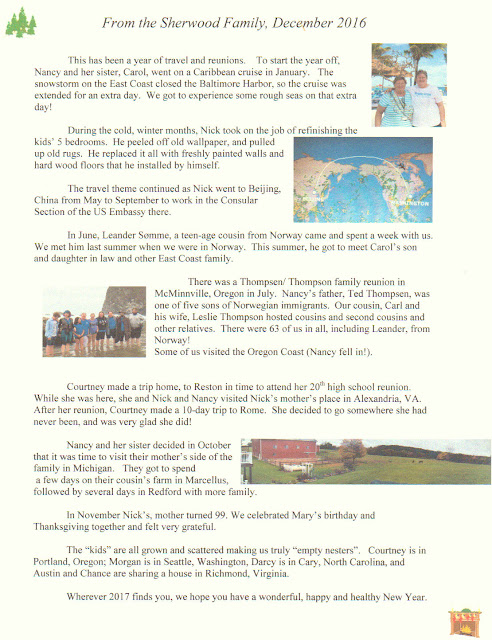 So much to write about, so little time.  Nick and I are going to visit his mom and the rest of his family  shortly, so I don't have much time to write anything.

Just felt like sending some words out into the world to say "hey, I'm still alive"! 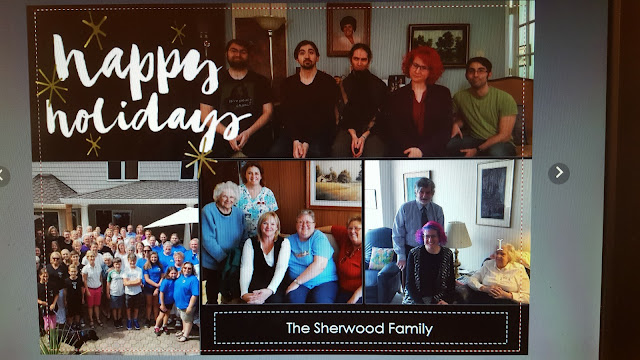 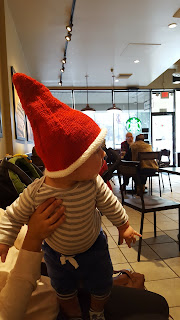 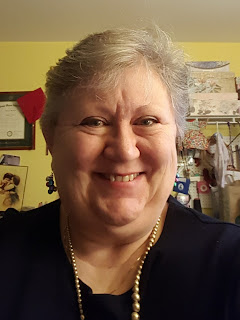 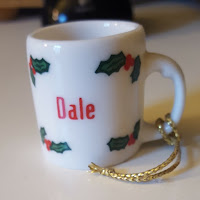 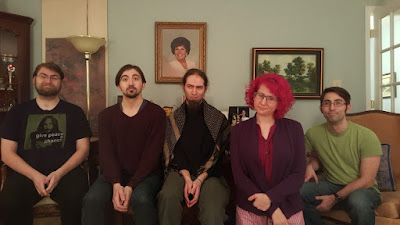 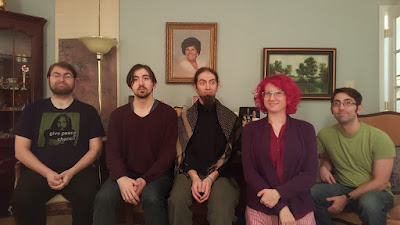 It's almost Christmas time and I have not written for almost two months (I think).  I meant to write in October after my trip to Michigan with my sister.

We have been talking forever about going to Michigan to see our mom's siblings who live there- and their kids- our cousins.  Well, we did it!  We flew in to Detroit and drove to Three Rivers- at least the Three Rivers area.  We stayed with our cousin, Jody and her husband and her parents (our aunt and uncle) at their farm.

We were just there for a few days, but it was a wonderful visit.  Made us wonder why we hadn't done this sooner, and feel like we need to stay longer next time!

Next we drove to Redford (a suburb of Detroit) to see more cousins and our mom's younger sister, Aunt Geri and her husband, Uncle John.   We stayed with our cousin Geri Lynn.

Since the visit to Michigan, the election was held and, unfortunately, Trump won.  I keep going from sad to scared to shocked to confused.

We celebrated Thanksgiving a few weeks ago and had a decent size group of family members, including my mother in law, Nick's mother, who turned 99 that week.

Yesterday we had our annual Christmas dinner party and Yankee gift exchange.  There were way fewer people that there usually are- only 10 people last night.  But it was great and I am sure everyone had fun.

I spent the day today recovering!

Okay, I have written my little piece. 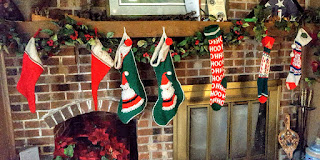 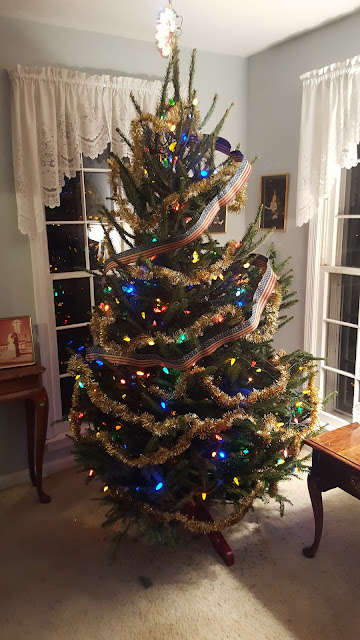