Today Nick and I signed the papers and got the keys to our new house.  We now own two houses. How did that happen?

We had thought of spending the night in the new house, but we didn't.  An appointment I thought that I had scheduled for next Friday was actually today.  That and the fact that the closing was changed from this morning to this afternoon made us decide to stay home tonight.

Actually, after coming home- to Reston- I stayed home with Buddy and Nick went back to take some tings to the new house.

Buddy is a pretty neurotic dog anyway, but he has been really stressed lately with all of the comings and goings- electricians, painters, roofers.  Nick gone for five weeks.  I was tired and wanted to rest.  We decided that Buddy would appreciate some time at home with one of us.  Tomorrow we will take him to his new home.  And ours.

We are leaving much of our furniture in the Reston house for the time being so we can show it to sell.

So many feelings.  It doesn't seem like we really own a new house.  We have moved and lived all over the world.  We've had homes in each place we've lived.  Some nicer than others.  But each home we lived in overseas we knew was temporary.  We have always had this house in Reston, to come home to.

I remember having the kids say goodbye to their rooms and to the house whenever we moved away.  Now we, the grown ups, the parents, have to say goodbye.

That assumes the house actually sells.

Not the most exciting or insightful blog post of mine.  But, it is what it is.

Oh, and it's just over seven months since I had brain surgery. 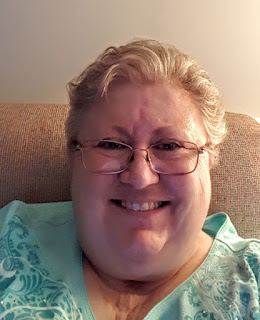